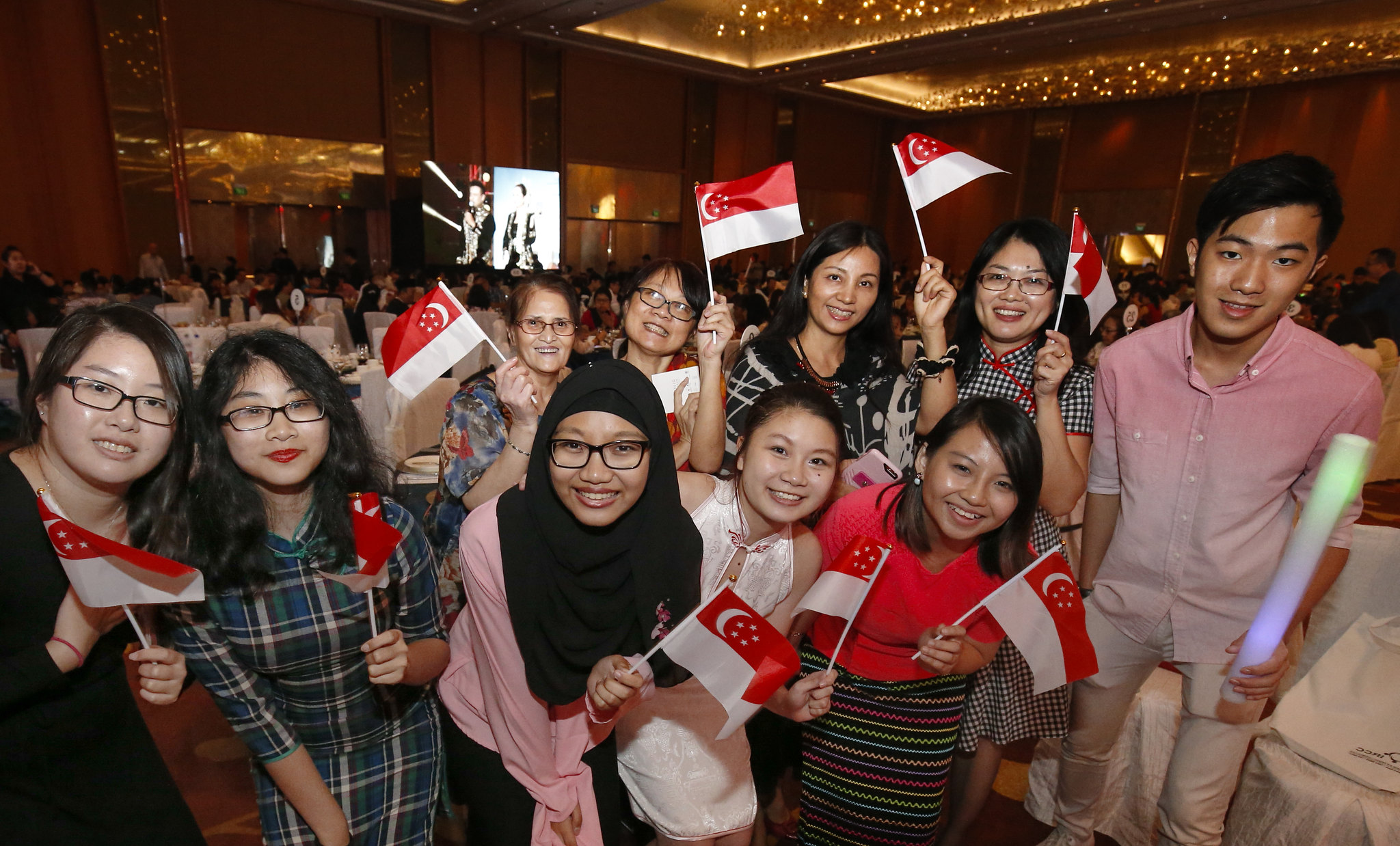 A strong and cohesive Singapore society is one that also embraces diversity. Singapore has a rich history of welcoming people of different cultures and backgrounds; and many Singaporeans can trace their ancestry beyond the country’s shores.

The coexistence and intermixing of cultures continue today. About 1 in 6 citizen marriages were inter-ethnic1 (Chart 6), similar to the trend observed in previous years.

About a third of citizen marriages involved transnational2 couples, with the proportion dipping slightly in 2020 and 2021 amidst COVID-19-related travel restrictions3 (Chart 7)

Immigration has been carefully calibrated to support a vibrant economy and a harmonious society. It helps to moderate the impact of ageing and low birth rates and keeps our citizen population from shrinking over the longer term. Singapore grants new citizenships annually to individuals who can integrate and contribute to Singapore, and are committed to making Singapore their home. New citizens either share family ties with Singaporeans (for example, through marriage), or have studied, worked or lived in Singapore for some time. The number of citizenships granted also includes those granted to children born overseas to Singaporean parents (“citizens by descent”).

All new adult citizens come from our pool of PRs, as individuals have to obtain permanent residence before they may apply for citizenship in Singapore. The small group of new citizens who were not PRs prior to obtaining citizenship were minors who were either (i) children of citizens, including those born overseas to Singaporean parents, or (ii) children of PRs who were included as dependants in their parents’ citizenship application. Singapore has kept the PR population size stable at around half a million.

The pace of immigration continues to be measured and stable. The exact number of new SC/ PRs granted each year depends on several factors, including the number and quality of applications received, and our changing needs. Every application for SC/ PR is evaluated holistically to assess the applicant’s ability to integrate in and contribute to Singapore, and their commitment to sinking roots here. Various markers of integration are considered, such as applicants’ family ties to Singaporeans, length of residency here, and whether they have studied in Singapore schools or completed National Service. Other factors considered include the applicant’s economic contributions, qualifications and age.

New citizens must make the effort to fit in. To help them along, the National Integration Council (NIC) supports initiatives such as the Singapore Citizenship Journey (SCJ), a collaboration between the Ministry of Culture, Community and Youth (MCCY), the People’s Association (PA) and the Immigrations & Checkpoints Authority (ICA). All naturalised citizens go through the SCJ to understand Singapore’s history, norms and values, and in the process build stronger ties with the community. Singaporeans were invited to join the Citizen’s Workgroup for SCJ to explore, discuss and create content that is being used to update the SCJ.

Integration is a two-way process. As the newcomers learn and adapt to local values and norms, locals can also play a part by reaching out and helping them understand our local culture and way of life.

2 Transnational marriages refer to marriages involving a citizen and a non-citizen (i.e. permanent resident or non-resident).

3 Starting from late-March 2020, all non-residents required entry approval to enter Singapore. Video link solemnisations were an option for couples from mid-May 2020 onwards, but both parties needed to be physically present in Singapore. Travel restrictions were gradually eased only from 4Q2021 onwards.