How is the Total Fertility Rate calculated? 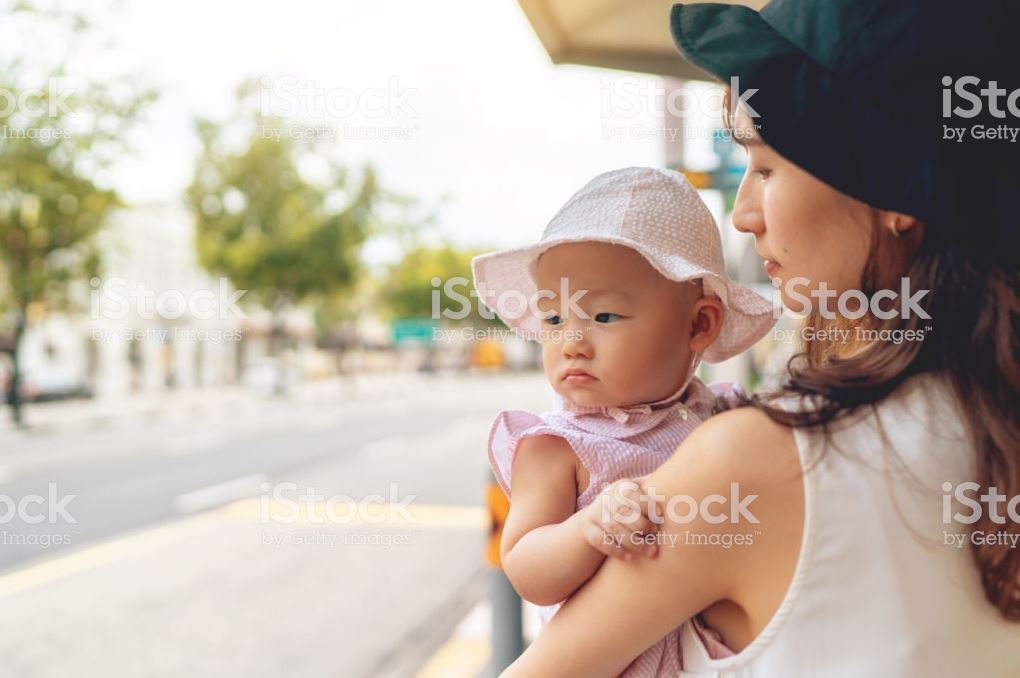 The Total Fertility Rate (TFR) is a standard demographic indicator used internationally to estimate the average number of children that a woman would have over her childbearing years (i.e. age 15-49), based on current birth trends.

It is calculated by adding up the average number of births per woman across five-year age groups (i.e. age-specific fertility rates, or ASFR). The specific formula to calculate TFR is:

More information on how TFR is calculated is available at the Department of Statistics’ website.

What this means is that there are two key components that affect TFR:

Does an increase in births mean that TFR will definitely go up?

We observed this phenomenon in 2017-2019, where the number of Singapore Citizen births increased (for example, there were 32,844 births in 2019 compared to 32,356 births in 2017,), yet TFR declined to 1.14 in 2019, from 1.16 in 2017. While there were more babies, the number of women entering the peak child-bearing age groups (25-39 years) had also risen. These women were born in the decade starting from 1988, and many of them are children of the Baby Boomer generation. Compared to earlier cohorts, more of them were not yet married or had not started having children yet.

Does the number of marriages or age at marriage/ birth affect TFR?

From the formula above, we can see that the number of marriages does not directly affect TFR, since it is not in the numerator or the denominator. Similarly, TFR is not directly affected by the age at first marriage or age at first birth. What is more important is the number of births women have on average, regardless of the age at which they get married or have children. However, there may be indirect effects, as data in Singapore shows that women who get married and start having children earlier tend to have more children over their lifetime.